2018: the record numbers of the export of Spumante and Prosecco

Exportations of spumante and prosecco reached a record in 2018: in the wake of the results accomplished in 2017, and showing a trend of uninterrupted growth for over ten years, the export of Italian bubbly has reached 520 million bottles which, according to Coldiretti, amounts to over 70% of the entire national production.

We have already talked about the “prosecco phenomenon” before, and analysed the five main reasons of such an ever-growing success in the foreign markets. The data related to the year just gone, published by Istat, confirm a… ” italian bubbly”, unstoppable success.

2018: record numbers for the export of Spumante and Prosecco 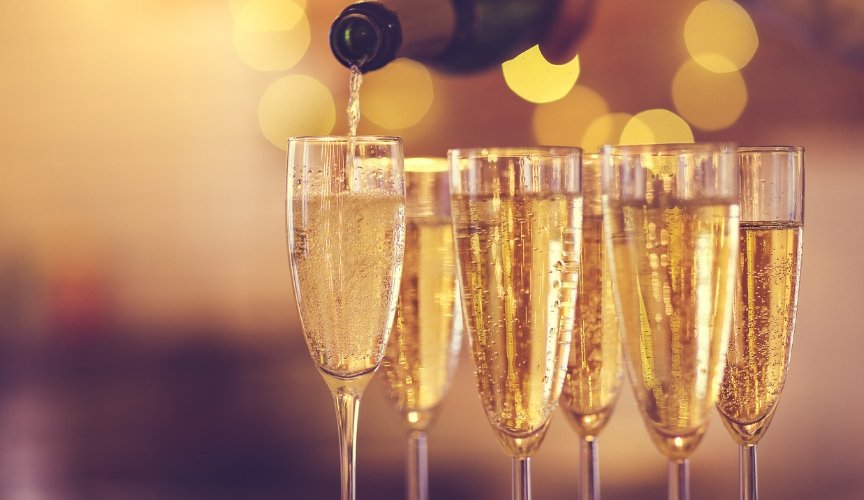 2 and a half billion euros: this was the total turnover of ‘made in Italy’ bubbly in 2018. An export that has been boasting a steady growth for over 10 years, with the United Kingdom in first place among the “thirstiest” countries (+6% compared to 2017), followed by the United States (+9% compared to 2017) and Germany (+26%).  These products also have a growing popularity in Russia, which shows a significant +19% in spite of the embargo on many Italian agri-food products. Finally, the data regarding France are very interesting: in the home of champagne, our bubbly reached an excellent +18% in 2018 compared to the previous year. 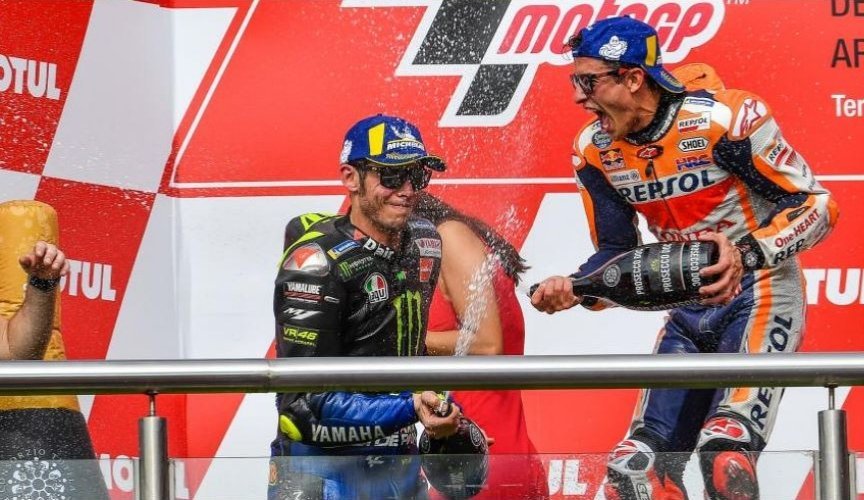 The duel between Italian prosecco and French champagne is not only with numbers, but also with… MotoGP. From this year on, indeed, the celebration of the MotoGP riders on the podium will be done by uncorking bottles of prestigious DOC prosecco. In this regard, the gaffe of the Italian commentator Guido Meda has been in the news: indeed, on the occasion of the recent Argentine motorcycle Grand Prix, he used an incorrect expression, probably from force of habit, that is «Bagno di champagne per tutti» (champagne bath all around).  It is time to change that expression!

Spumante and Prosecco: Italian taste and lifestyle everywhere in the world. 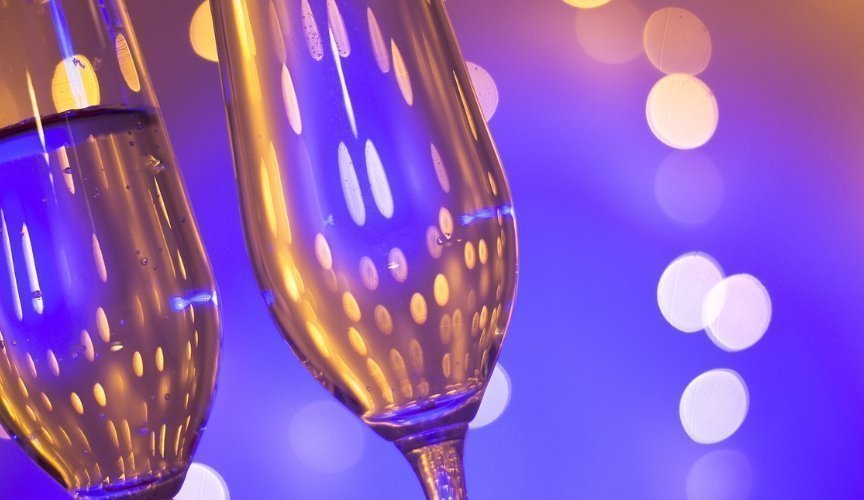 Each bottle of spumante and prosecco brings the authentic flavour of our beautiful country all over the world. But it is also an ambassador of our lifestyle, of a hip and dynamic Italy; in short, a “drinking” Italy. Not by chance, the feat of our bubbly is directly proportional to the diffusion of a typically Italian trend, that of happy hour. Which is not just “drinking something with good company”, but rather «a new way of socializing that replaced (and “italianised”) habits that are very ingrained abroad such as, precisely, the English happy hour or the Spanish tapas», highlights Andrea Neri, manager of Campari, the company responsible of the global diffusion of spritz.

Bell Italia is a window to ‘made in Italy’ for wholesalers and retailers of all parts of the world. This month we have selected for our partners the best available spumante and prosecco on the market, and prepared amazing offers.  To receive them, you just have to register on our website www.bell-italia.com, and fill up the form.

Popular Italian beers in the world: Peroni and Nastro Azzurro