5 wines from Apulia that are popular worldwide

Wine is an alcoholic beverage produced from the partial fermentation of grapes, whose alcohol content can’t be lower than 10%. Grape belongs to the family of Vitaceae, which includes several species; the most used for making wine is Vitis Vinifera, which also is the most abundant species in the world.

The theory that wine was discovered by accident is quite likely, because grapes contain all it takes to prepare this drink: the pulp, juice and seeds contain all the necessary acids, sugars, tannins, mineral salts and vitamins for the natural fermentation process to happen. An essential factor in the production of wine is timing: the harvest must be done at the correct time and the fermentation must be constantly monitored and regulated so that all steps take place at the right moment.

Italy is the biggest producer of wine in the world, as well as the country with the greatest diversity of wines. Indeed, it is known as the country which produces hundreds and hundreds of types of grapes, and hence at least as many fine wines.

Some of the wines that are known and popular worldwide are certainly Italian. Puglia (or Apulia) has an important role on the national and international stage as a wine producer. After all, wine-growing in Apulia has very ancient origins, which go back to two thousand years before Christ! Today Apulia is second only to Tuscany in terms of quantity of DOC wines produced.

5 Wines from Apulia that are popular worldwide

Let’s now talk of 5 of the best wines from Apulia and popular everywhere in the world. 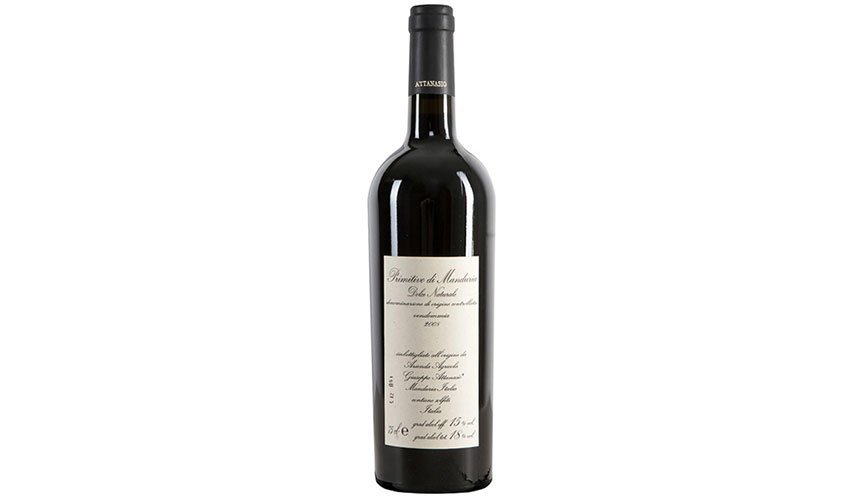 The farm “Azienda Agricola Attanasio” produces a Primitivo of outstanding quality, obtained from carefully chosen grapes, harvested manually and placed in crates to guarantee the integrity of the product. After the maceration in steel silos, the result is left to ripe in oak barrels for 15 months. A ruby red wine is obtained, that has an elegant and balanced flavor and a sweet scent with notes of blackberry, cherry and plum. It’s ideal to marry first courses, roasted meat and seasoned cheese. 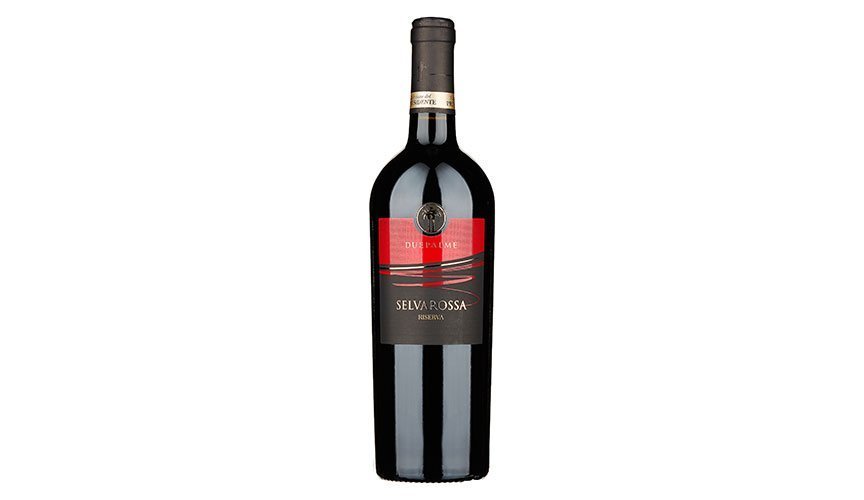 Salice Salentino is a DOC wine from the wine region of Apulia, in South-eastern Italy. It was created in 1976, and at the time only red wine was produced, but the regulations were modified in 1990 and again in 2010, and now the production of white and rosé wine is allowed. The catchment area is located in the small town of Salice, on the Salentine Peninsula. The area obtained the DOC certification in the same year of the neighboring Squinzano, whereas Leverano was conferred it a few years earlier (1979).

Cantina Due Palme di Cellino San Marco (BR) produces a Salice Salentino Riserva DOP that is ideal to compliment elaborate meals and red meat. It has an intense fragrance of cherries and dates, vanilla and licorice, and a full-bodied flavor of red fruit with a sweet hint of wood. 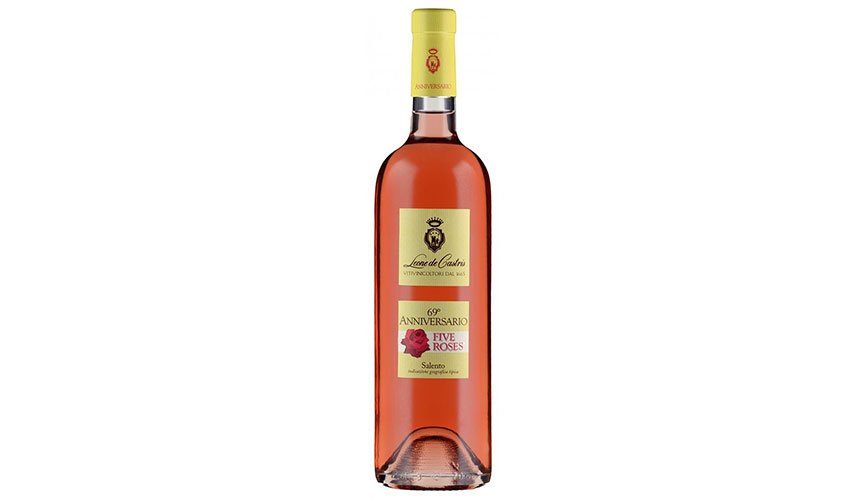 Negroamaro derives from a dark-skinned variety of grape and is appreciated for its intense colour, the medium-strong presence of tannins and the aroma of red berries. Sometimes it can be a little earthy, which normally makes the flavor slightly more robust. This wine is slightly aromatic and offers a complex taste, with hints of ground spices such as clove, cinnamon and pimento.

The wine Five Roses Anniversario, produced by the farm Cantina Leone de Castris is a rosé wine with an alcohol content up to 12%. It has a soft but also intense taste, evoking red fruit and rose petals. It’s served at 10-12 °C and it is ideal for risotto, fish, sushi and white meat. It received a lot of recognition, among which Due Bicchieri Gambero Rosso during the harvest of 2013. 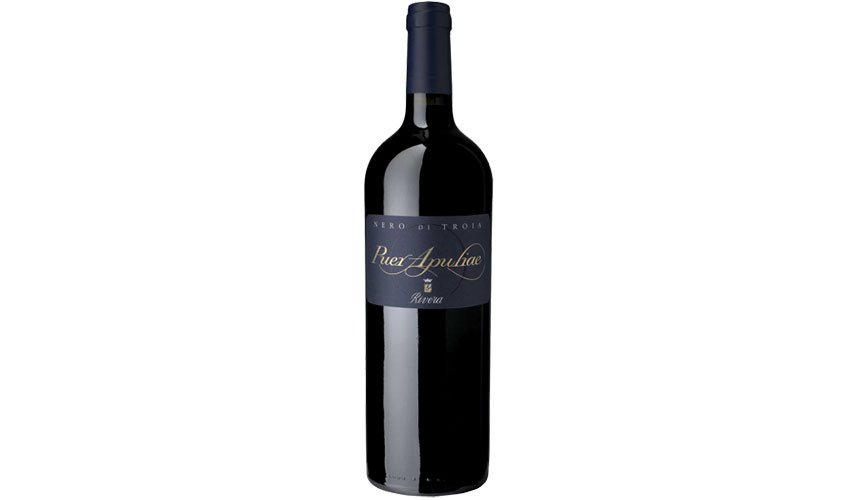 With its 1800 hectares, Nero di Troia (also called “Uva di Troia) is the third indigenous vineyard of black grapes of Apulia in terms of surface, after Negroamaro and Primitivo. Just like Negroamaro means Salento and Primitivo represents Taranto, Nero di Troia finds its perfect growing site in the hills of Castel del Monte, in the province of Foggia and in the northern part of the province of Bari. Taken together, these three varieties of black grapes show the remarkable diversity that can be observed in Apulia in the wine sector.

The vineyard Rivera di Andria (BT) has dedicated the wine “Puer Apuliae” (which literally means “kid of Puglia”) to Frederick II, Holy Roman Emperor, which among other things is known for having built the famous fortress of Castel del Monte. The wine Rivera Puer Apuliae Nero di Troia Riserva DOCG is has an elegant aroma of black fruit and star anise and a robust flavor. It’s served at 18 – 20 °C and must be properly decanted before serving. It is perfect to marry elaborate dishes, red meat, game and seasoned cheese. 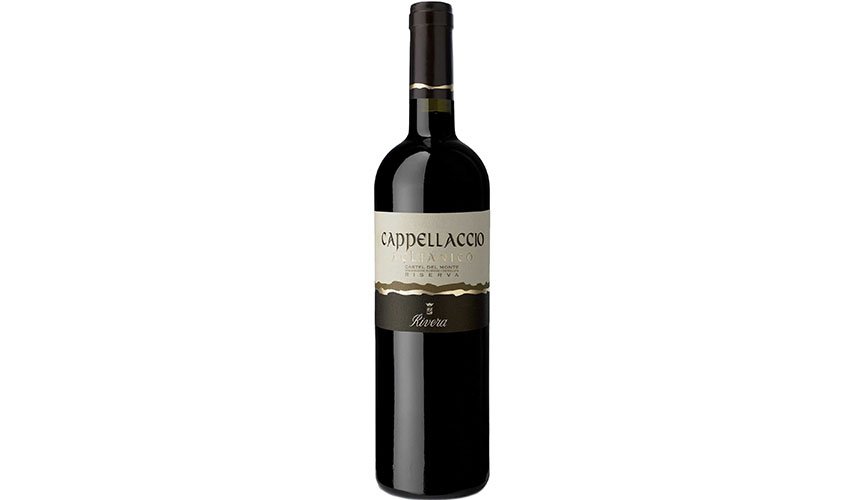 L’Aglianico Riserva Cappellaccio Castel del Monte shows the austerity and slight bitterness that characterize the grape “uva di Aglianico”. It’s an exceptional wine, whose flavor is deep and somehow powerful, and the aroma intense with hints of dark fruit such as plum, dried cherry and blackberry jam. The wine has a solid structure and a velvety consistence. The peels are macerated for 15 days (to extract the tannins) and the wine ages in barrels of oak from Slavonia and in smaller French barriques.

You may also like “The 5 best Italian pasta brands”

Popular Italian beers in the world: Peroni and Nastro Azzurro