It’s beer boom! Italians drink (and export) more and more beer. That’s what Coldiretti claimed, on the occasion of the Beer Attraction, one of the most important fairs in the sector, held in Rimini until February 19. Coldiretti published an interesting report which reveals the trend of the beer sector in Italy in 2018.

The numbers of the beer boom in Italy in 2018

According to Coldiretti, last year every Italian drank, on average, about 32 liters of beer. A very interesting fact, which highlights how the “beer boom” is literally exploding in our country. In 2018 the entire sector developed a record turnover, for the first time higher than 1 billion Euro.

A total of 55 million liters of beer were produced in Italy in 2018, 20% of which were destined for the foreign market. Yeah, because Italian-made beer is increasingly appreciated even outside our borders: in 2018, exports grew by over 11%, for a total turnover of around 200 million Euro.

An increase in consumption even in the cold months 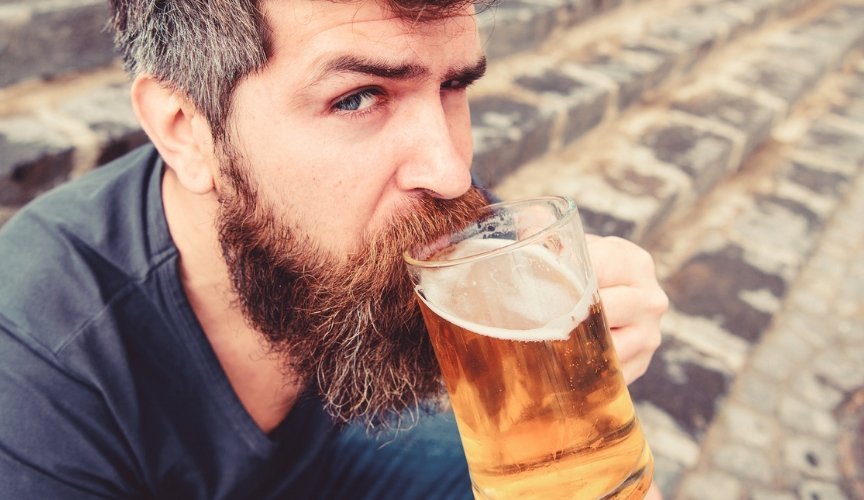 Another very interesting fact is the information released by Assobirra, the association that groups some of the most important Italian breweries: in our country, beer consumption has also increased in the last quarter of the year (+9% in October, +4% in November and +6% in December), that is to say in the colder months. It is a sign that “a true deseasonalisation of beer is taking place”, underlines Michele Cason, president of Assobirra, “linked not only to the increased variety of supply but also to a change in consumption patterns and to the growing desire to try, experiment new beers”. 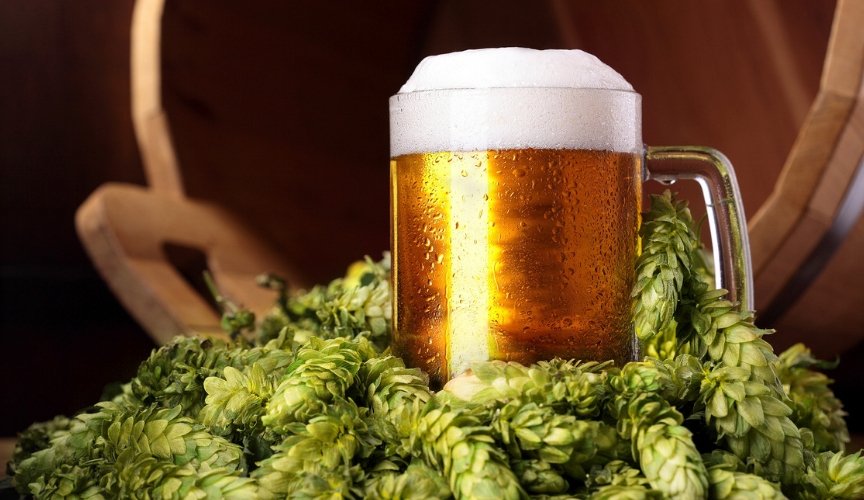 In Italy, breweries have more than quadrupled in the last ten years, from barely over 200 in 2009 to the current 860. No doubt, it is thanks to a series of government incentives and tax cuts, but also to new young entrepreneurs: prepared, rich in creativity and, most of all, innovation-hungry – or should we say thirsty? According to Coldiretti, the under-35s are the most active in the sector, and most of the credit for the recent changes that are revolutionizing the beer market belongs to them: from the certificate of origin for locally-sourced beers to the direct contact with the farms, from the production of particular and distinctive specialties to new forms of distribution and consumption (for example, brewpubs).

In Italy, production and consumption privilege two types of beers: APAs (American Pale Ale) and IPAs (Indian Pale Ale), in the most varied declinations and alcohol contents. The main new development of last year was Brut IPA, a particularly dry beer, vaguely reminding of our prosecco. Km-zero beers (that is, locally-sourced) are always very popular, often made with typical ingredients depending on the brewery’s location area: from hemp-flavored beer to Apulian artichoke beer, straw-yellow colored; from sour cherry beer to the Pgi late-growing radicchio beer, not to mention rice and so on and so forth. 2018 has also given birth to the first Italian native style, the IGA (Italian Grape Ale), a beer whose production process involves adding wine, must or grapes. 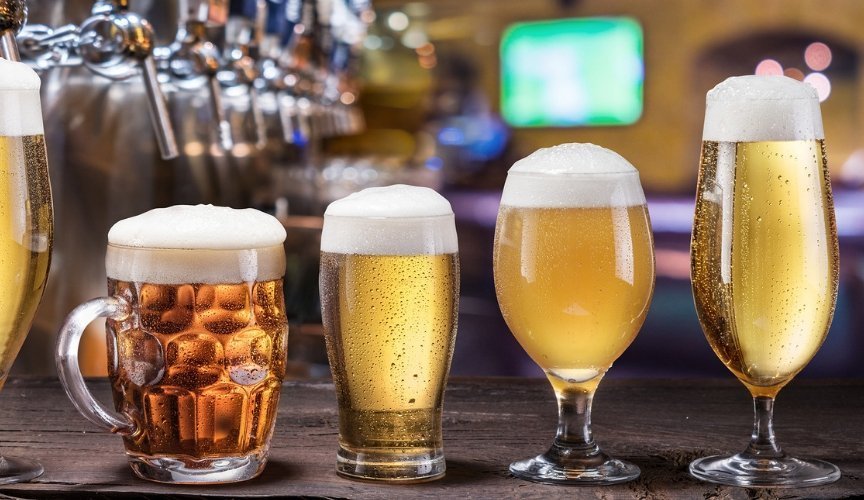 Bell Italia and… the beer boom

Italian beer, so strictly linked to its territory, characteristic products and traditions, should certainly be counted as one of the new symbols of “Made in Italy”. And Bell Italia, a consolidated reference for the purchases of Italian and foreign wholesalers and retailers, contributes every day to the diffusion of Italian products, including beer, all over the world: from the best-known brands to typical beers, starting from those of our region, Apulia.
Contact us, or fill out the form to know our best prices. Bell Italia: from Italy, with love (and beer)!!!

What is the best Italian coffee? The 5 best-selling coffees by Bell Italia in the world