Baci Perugina: the history of a purely Italian sweet myth

Who doesn’t know, or has never tasted, Baci Perugina? They are round, irregularly shaped chocolates where Gianduja and hazelnut crumbs are covered in delicious dark chocolate, and there’s a whole hazelnut on the top. Another characteristic of this chocolate, which makes it unique and highlights its romantic nature (also emphasized by the name, which means “kiss” in Italian) is the presence, in every silver wrapper, of a love note, translated in several languages.

From “punch” to “kiss Baci Perugina: the history of a purely Italian, sweet myth 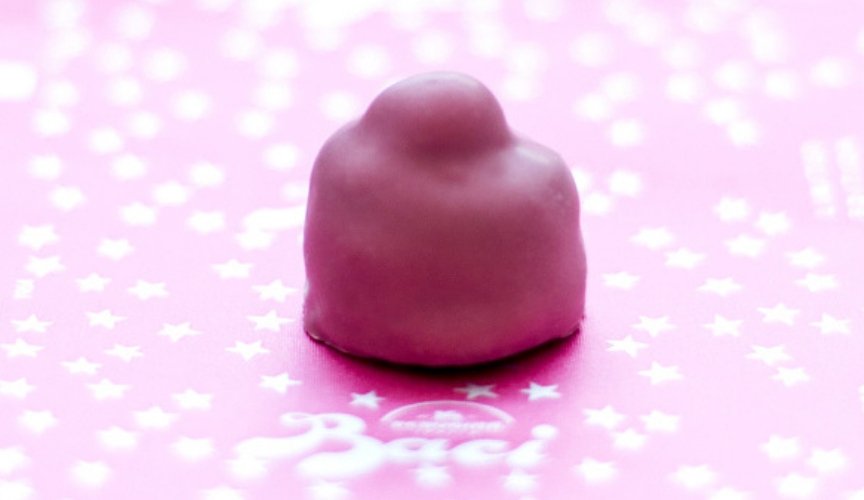 And yet, like all success stories, also that of Baci Perugina originated by a twist of fate. The idea of such a chocolate, indeed, sprung from the necessity of recycling the hazelnut crumbles obtained in the processing of other confectionery products. It was in the ’20s that Perugina launched “cazzotto”, so named because its shape vaguely resembled a closed fist. Likely the history of Baci Perugina would not have been the same if the chocolate had kept its original name; luckily Giovanni Buitoni, chief executive of Perugina, found the idea of associating a sweet present with a violent term distasteful, and so the product was renamed “Bacio”.

The legend about the love notes

As for the love notes, there is a sweet legend about them: it seems, indeed, that the product inventor, Luisa Spagnoli, fell in love with Giovanni Buitoni and used to send him love notes on little pieces of paper, which then she wrapped around the chocolates that had to be tested. This romantic gesture was the spark for a brilliant idea, which determined the success of Baci Perugina, which are, today the love chocolate by definition. 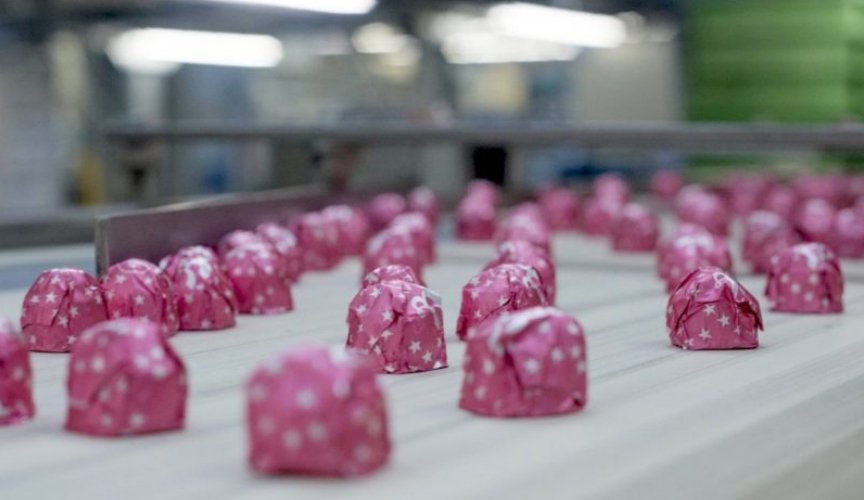 Even though Perugina is not an Italian brand anymore (it is indeed property of the Swiss group Nestlé), it still has its production plants in Italy: In Perugia it is possible to visit the Casa del Cioccolato Perugina, and retrace the history of a product which has become a love myth and, in spite of everything, a symbol of Made in Italy. 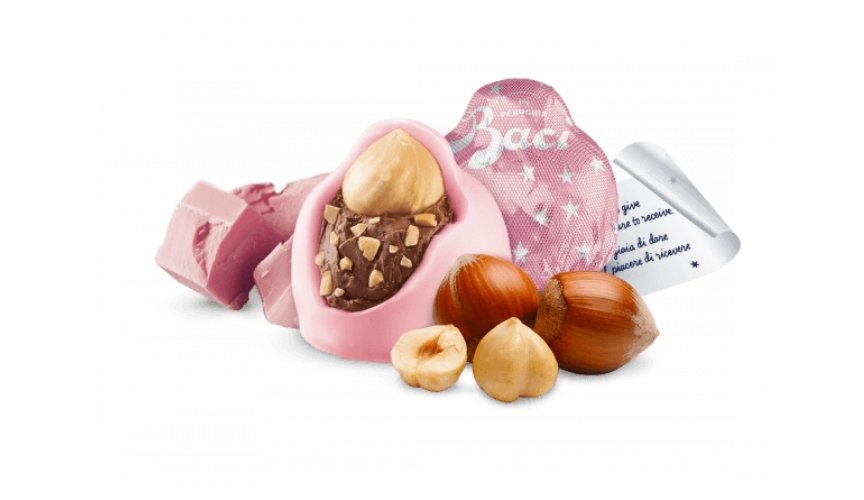 During its nearly hundred-years-old history, Baci Perugina was made in several variants, one of which even with a cherry on top instead of a hazelnut, and with a liquor filling instead of chocolate. Helpless attempts to diversify a product which has always been appreciated in its original form. Today on the market the following variants are available: classic, extra dark, milk chocolate and white chocolate. Also, there are… Baci Perugina Rosa (pink Baci Perugina), limited edition, recently launched and selling through the roof, especially among millennials. Pink chocolate is obtained not through the use of artificial colorings, but using a special cocoa bean, called ruby cocoa bean. 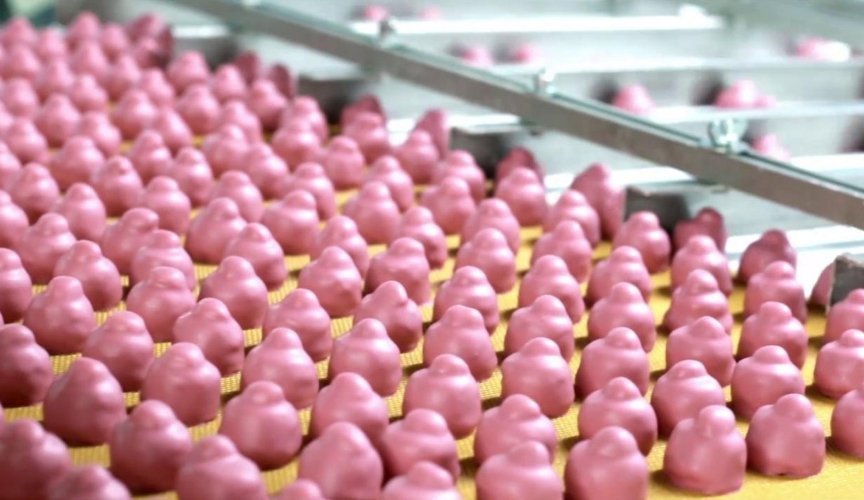 Baci Perugina are a world-renowned and beloved delicacy, and here at Bell Italia we are always happy when Italian specialties populate the shelves of stores in every continent. Hence our commitment to offer our customers, that is Italian and foreign wholesalers and retailers, the best of Italian-made food at the most competitive prices of the whole market. Contact us for a quotation, or register on our new website www.bell-italia.com to keep always up-to-date about our offers and opportunities.

There is no better sentence to conclude this article than “Baci… From Bell Italia”!!!

You may also be interested in “Italian panettone and pandoro: export boom”