Great prospects for ‘Made in Italy’ food in China

China is a market with great prospects for ‘made in Italy’ food. Today, very few days before President Xi Jinping’s visit to our country, expectations for the agreements are growing: China is, indeed, a market in which Italian products are very much appreciated, as shown by the data released by Istat, according to which ‘Made in Italy’ exports to the Asian giant have grown by over 200% in the last eight years!

The numbers of Italian export in China 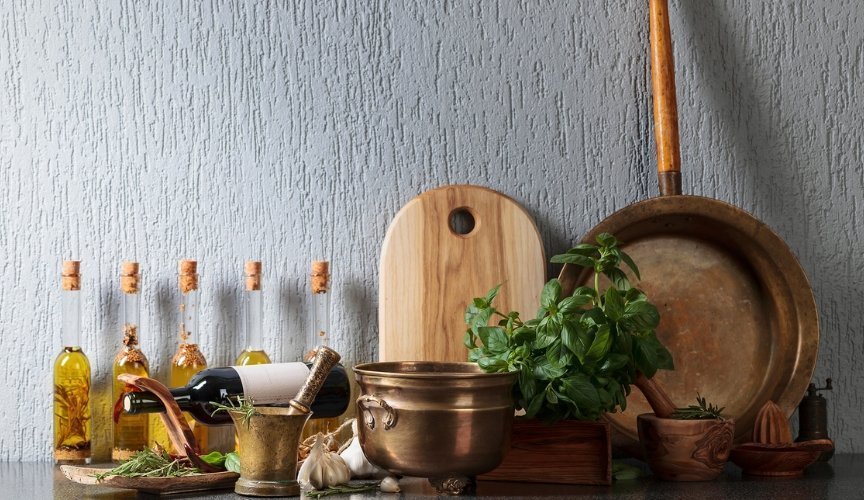 The exportations of Italian agri-food products in China have reached, in 2018, a total value of EUR 439 million. Important numbers that are going to grow significantly in the coming years, also thanks to the recent agreements signed between the two Countries; their first goal is to reverse the balance between import and export; indeed, Italy imports from China more food then it exports (EUR 594 million worth of food coming in against, precisely, EUR 439 million outgoing).

The most sought-after Italian-made product is wine: with about EUR 127 million sold in 2018; our country is in fourth place in the list of the biggest exporters of this product to Beijing. Olive oil (over EUR 40 million exported overall last year) and Pasta (more than EUR 23 million sold in 2018) complete the special podium of the Italian best-selling agri-food products in China. 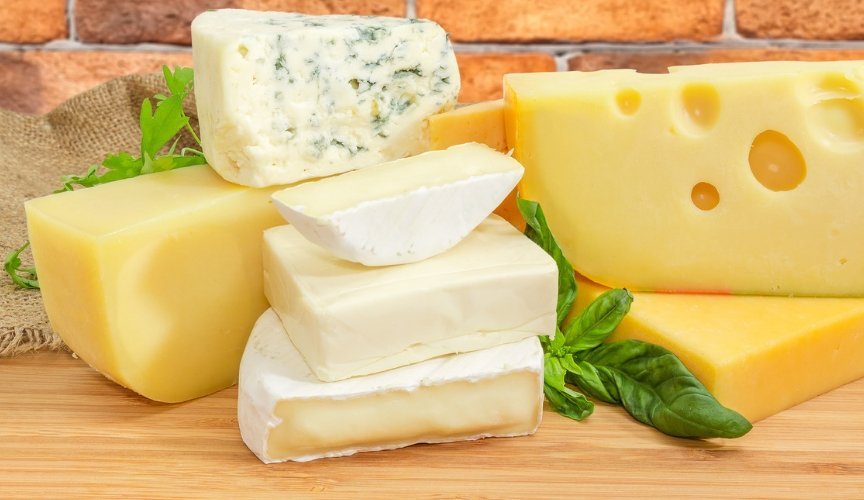 The performance of our cheeses is excellent; Parmigiano Reggiano, Grana Padano and Gorgonzola have brought significant turnover increases, thanks to the recent halving of some import duties. Besides, an import freeze had been previously imposed on Gorgonzola, Taleggio and other blue-veined and molded cheeses, but, fortunately, it was removed later.

Fruit is a no go! 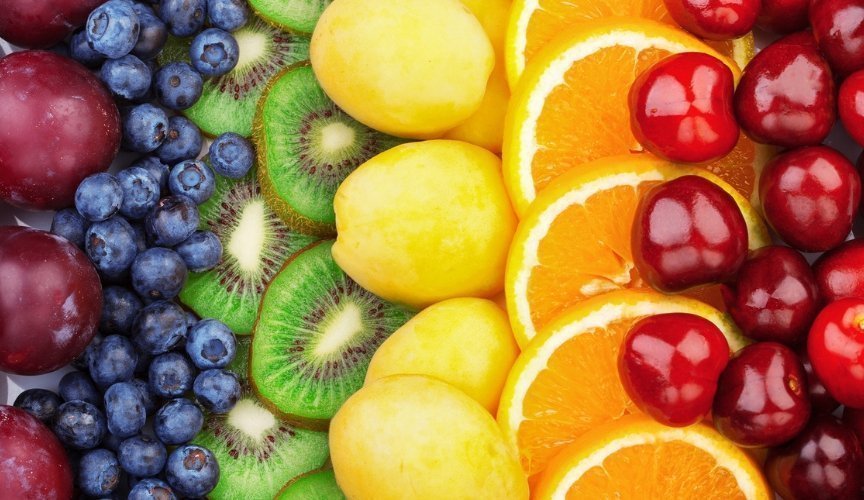 On the other hand, the situation of Italian fruit is more complex. Since last May, indeed, Italy can only export citrus fruit to China, whereas for other local fruits (like apples, pears, table grapes) the frontiers are closed for plant-health reasons. As quite rightly emphasised by Coldiretti, this does not also go the other way around; Chinese pears and apples circulate abundantly in our Country, in spite of the real risk of Chinese fruit containing some bacteria that may be dangerous for our crops.

China adds Coldiretti «ranks second in the world among the Countries causing the highest number of food alerts in the European Union in 2018, and for this reason it is important to guarantee the safety and the respect of the rights of those workers who manipulate the products that cross the border».

‘Made in Italy’ food in China

Why is Italian-made food increasingly appreciated in China? The merit is of three main factors. First is tourism: more and more Chinese people, indeed, choose our Country for their vacations (we are talking of almost one and a half million visitors in 2018) and become enchanted with our food. The second factor is a gradual change of mindset, thanks to which even the “cold” China is opening up to the lifestyle of the West. The third factor is represented by the ever-growing number of initiatives taken to promote our products of excellence abroad. In particular, we would like to highlight the CIIE (China International Import Expo), which is held in Shanghai in November in an exhibition area that is over 180 thousand square meters wide.

Bell Italia is looking for agents for the Chinese market

Here at Bell Italia, we are monitoring the Chinese market very closely. We are studying the laws that regulate the export of Italian-made food in China and we are following numerous contacts with wholesalers and distribution chains.

Moreover, we are looking for expert agents interested in the opportunity of bringing the best of ‘made in Italy’ food and non-food to the Land of the Red Dragon.

If you are interested you can send an email to l.merafina@bell-italia.com.