Today Italy is experiencing a boom in sales and exportation of organic products. It is well known that we Italians love eating healthy. After all, our food model is one of the best-known examples of how nutritional balance, authenticity and taste can coexist in a diet. For this reason Italian food is appreciated, by now, well beyond the national borders: the figures are proof, showing that exportations have been constantly increasing in the last years, and there have been more and more efforts to imitate our products all over the world (often with very arguable results, as we have seen in the article dedicated to the so-called phenomenon of the “Italian sounding“).

The evolution of healthy eating 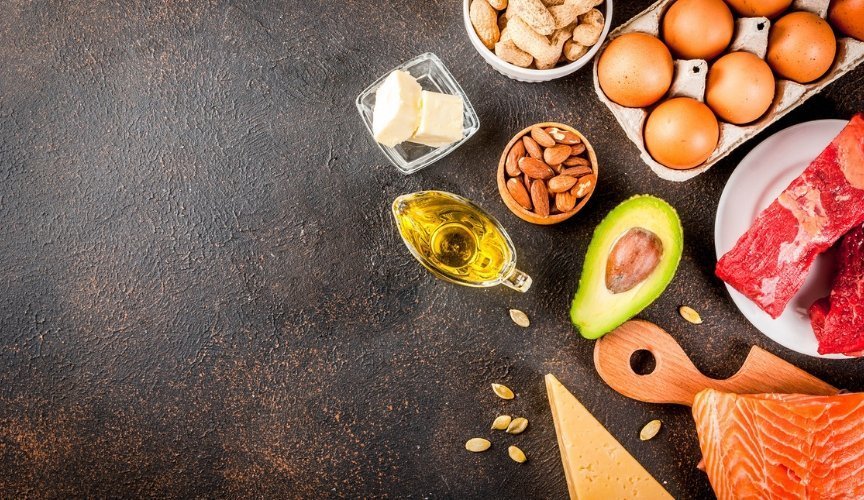 The evolution of healthy eating, in our Country, is organic food, that is, only eating food grown without the use of pesticides, additives or chemical fertilizers, and obtained exclusively by using the natural cycles of land and respecting the rhythm of seasons. Our alimentary model, therefore, is nowadays further enriched by an element of the utmost importance, the “Italian organic” component, that implies going back to nature and its rhythms, and is opposed to the logic of food industrialization, intensive exploitation of breedings farms and undermining of the natural equilibriums for commercial gain. For some years more and more Italians have chosen to eat healthy, preferring organic products food. Here are some figures.

The numbers of Italian organic products

According to Nielsen last year in Italy the Italian organic products sector achieved a turnover of more than 5 billion euros, and an increase of retail sales that amounted to 10.5% in the first half of 2018 compared to the same period of the previous year, as well as a constant and unstoppable growth trend over the past decade (+121% in domestic market, +218% considering the export).
During 2017 (according to data released by Nomisma) in almost 4 Italian families out of 5 at least one organic product is consumed; In addition, one in two Italians consumes organic products at least once a week. This figure increases exponentially in families where there are children under the age of 12 years (56%), and by vegetarians and vegans (67%). 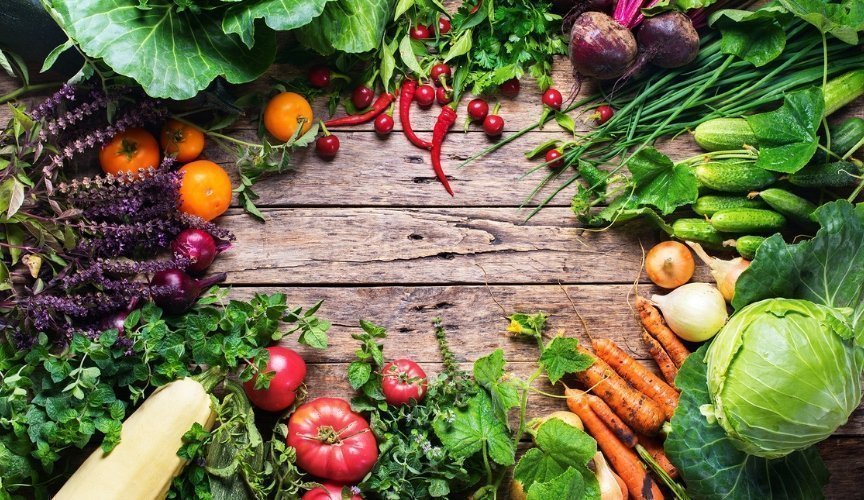 The organic products boom has meant that in supermarkets more and more space is devoted to these products (+330% in the last decade), with broad assortments and dedicated shelves. Big brands have created lines dedicated to organic, and many specific brands are born too. The retail chains that offer organic products increased by 144% over the past decade. Not to mention the shops specialised in organic produce: almost 1500 in Italy in 2017 according to Biobank, equally distributed between the North (60%) and South (40%); finally, the number of farms offering local organic products increased by 187% over the last fifteen years.
According to Coldiretti, the increased demand has encouraged national productions: about 15% of arable land in Italy is now used exclusively to grow organic products (1.8 million of hectares). Our homeland, Puglia, seems to have a calling for organic, with over 255.000 hectares, second only to Sicily (364.000 hectares).

Why do we eat organic?

Eating organic products is becoming, in Italy, not only a healthy eating habit but an authentic lifestyle. Underlying this phenomenon there is undoubtedly a greater sensitivity to issues such as health and safety, but also the attention to the quality of what we eat and the environment. Another plus is the price: the promotional pressure on organic products has greatly increased in the last years, lowering the prices to affordable levels. In short: many promotions, reasonable prices and an ever-growing assortment on the shelves. And so today, in the shopping cart of an Italian out of 5, 12 every 100 euros are spent on organic products. “A market”, emphasizes Paolo Carnemolla, president of FederBio, “that does not grow with the advertising investments, but with the confidence of the consumers in the new lifestyles”.

Organic is not only food 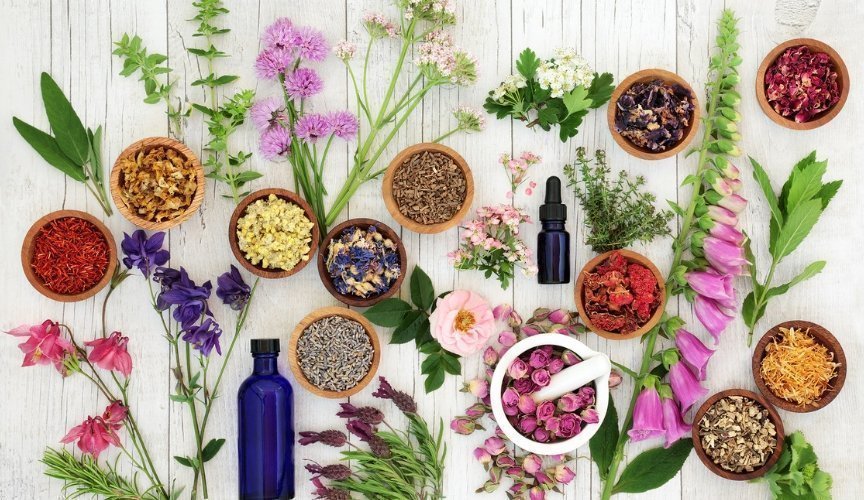 The organic products boom is concerning non-food sectors, too. Articles for personal care, natural and certified, cosmetics and herbal products, but also detergents for surface cleaning are more and more present in the homes of Italians. According to Cosmetica Italia, the turnover of environment-friendly cosmetics in 2017 stood at 950 million euro, corresponding to nearly 10% of the total sector.

Italy is confirmed as one of the leading exporting countries of organic produce: it is second in the world only to the United States, (1.91 billion euros in billings against the 2.4 billion of the Americans). In third place is the Netherlands (928 million), followed by Vietnam (817 million) and Spain (778 million). According to data from Italian Assobio, biological exports grow by about 10% per year. The countries to which we export our organic products the most are Germany, France, Britain, Denmark and the Netherlands.

According to Nomisma, great attention to Italian green products is paid by consumers from the United States and Canada, countries where our exports are recording significant increases (respectively +81% and +76%): 33% of Americans consider Italy the world’s best producer of organic goods. Finally, there are many opportunities represented by emerging markets, such as Japan and Australia, where the annual growth is between 10 and 15%. 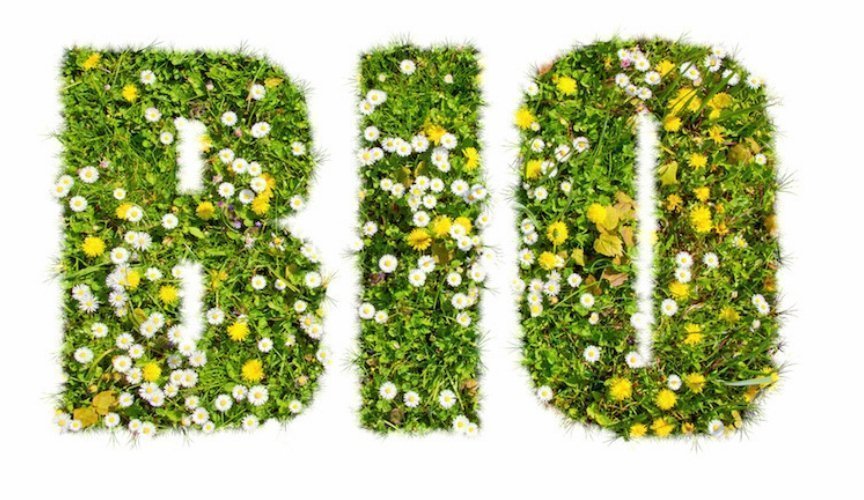 Here at Bell Italia, we constantly monitor new trends in Italy’s domestic consumption, and we offer our customers all over the world a constantly updated selection of the most popular products in our country. Faithful to the role that we have carved out for ourselves, that is, that of being a “window onto Italy” for wholesalers and retailers from all around the world, we inform our partners about all new trends and we send free samples to allow them to test new products before placing them on their shelves. The organic boom has affected us too: our sales of organic products are recording a +150% in 2018 compared to the previous year. The countries where we export the most organic products are Great Britain and Belgium; the most popular are: extra virgin olive oil, canned beans, canned tomatoes, pasta.

To find out about our offers or to receive a quotation, fill out our online forms or write to Ezia Caputo, at the address  e.caputo@bell-italia.com