Summer is now behind us. Fans and mosquitoes are giving way to duvets and umbrellas, and the change of season, an operation hated by many, looms at the top of the to-do-list of those who still haven’t done it. In the blink of an eye, instead of sea bathing, we will be decorating the Christmas tree. Certainly, winter has its charms: white landscapes, burning fireplaces and… Italian sweets, chocolate, panettone and pandoro!
It is this that we are going to be talking about today: Italian sweets to “warm up” the cold winter and the festivities, which are getting more and more popular everywhere in the world.

Exportations of Italian panettone and pandoro: the figures 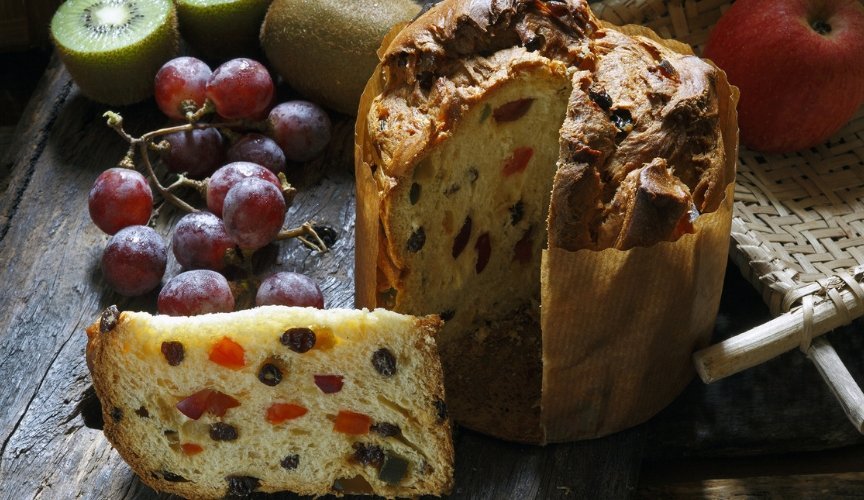 The export of Italian panettone and pandoro is worth approximately EUR 500 million. It’s a business which, in the last year alone, has grown double digits, well above the average of global exportations, which, however, also has increased considerably (+6%).
According to Confartigianato, the countries that most appreciate the typical Italian Christmas sweets are mainly European: tops of the list is France, which imports goods worth a total of EUR 125 million, and which, alone, represents over 20% of total exportations; in second place ranks Germany (about EUR 110 million, constituting 18% of total exportations), followed by the United Kingdom (roughly EUR 60 million and 10% contribution). Still from the old continent it is necessary to mention the excellent performances of Belgium (+24%), Poland (+15%) and Switzerland (+13,5%), whereas the United States, despite duties and protectionism, are still the biggest non-European importer of Italian Christmas sweets: last year we exported to the States about EUR 32 million worth of Italian panettone and pandoro, which is a growth of over 30%!
China’s interest is also growing, (the country now is a land of conquest for the entire Italian food sector), as well as that of Middle East countries: in order to respect the rules of the latter, many Italian manufacturers produce in compliance with the kosher certification for Jew consumers. 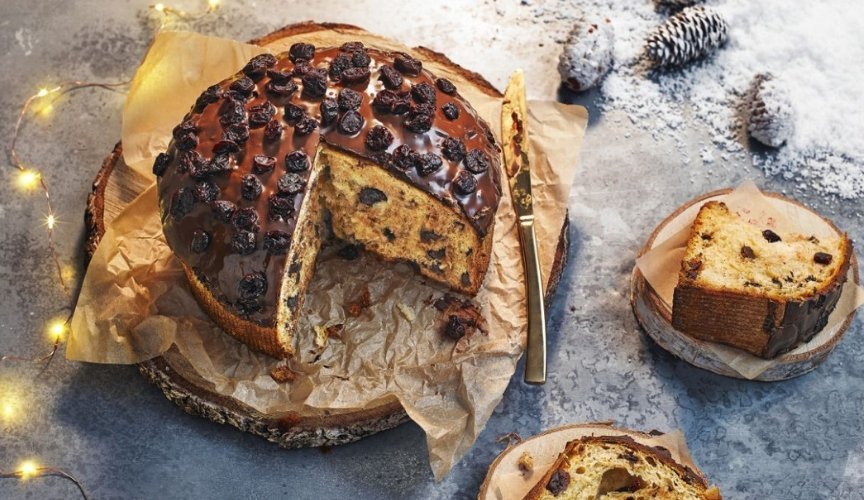 The Italian companies that produce Christmas sweets are numerous In addition to the big industrial brands are all the craft enterprises, scattered all over the national territory: according to Confartigianato there are 90 thousand craft businesses in the food sector, of which almost half is specialized in pastry-making, and which provide jobs for 155 thousand people in total.

Let us start with Bauli: the company’s exportations (mostly to France, Germany and the United Kingdom) only represent 6% of the total turnover. According to the company president Alberto Bauli, that is because “panettone and pandoro are still considered an Italian specialty, and each country has its traditions, especially during Christmas festivities”

The company Dal Colle, from Verona, starts preparing panettone already on 20 August: those are the ones for Canada and Australia, which will reach their destination after being transported by sea for 60 long days. Dal Colle’s turnover is over EUR 40 million, and its percentage of exports is significant. Its confectionery products are also appreciated in Mexico and Venezuela.

Balocco, a confectionery company from Piedmont that will soon celebrate its first century of history, is today the second biggest player of the sector in Italy; Balocco’s exportations amount to approximately 12% of the total turnover, and they export to over 60 countries, including Turkey, China and the United States.

Maina is from Piedmont too. It is a manufacturer of high-quality Christmas sweets, appreciated in more than 40 foreign countries, and exportations have surpassed 15% of the total turnover; in the United Kingdom, in particular, panettone Maina is becoming very popular, thanks to the star chef Heston Blumenthal, who chose it as the basis of one of his most successful desserts: the “Black Forest Panettone”.

Not only at Christmas 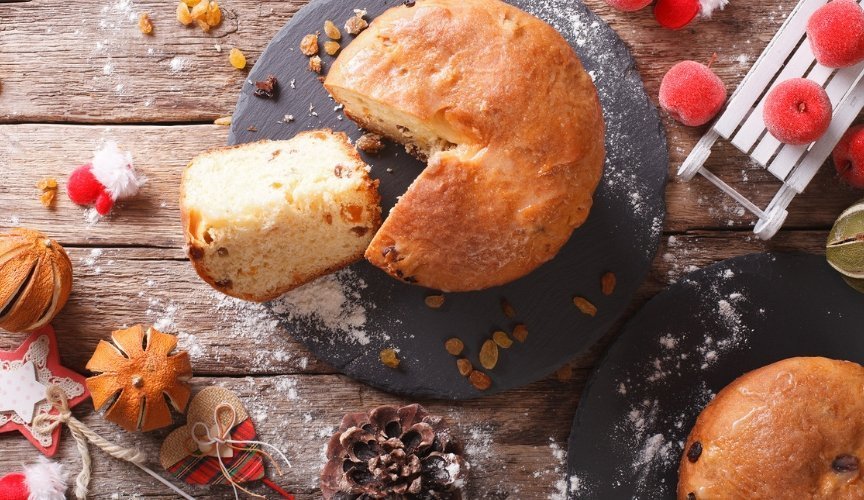 Today, panettone and pandoro are indispensable on our tables (and on those of many gluttons throughout the world), during the Christmas period. Their undisputed quality and delicious flavor make them a good fit for any time of the year, and that is exactly why some manufacturers have started producing summer versions, lighter and with alternative fillings, like seasonal fruit or ice cream. In Borbona, near Rieti, takes place the Panettone di Ferragosto Party, during which a slice of panettone is offered to the participants, and which represents a good occasion to make “summer tourists” taste our product.

Here at Bell Italia we are always true to our mission, that is bringing the best of Italian food to the shelves and houses of everybody worldwide at the best prices on the market, that is why we are working to promote Italian panettone, pandoro and other Christmas sweets, that are a symbol of taste and tradition, strictly Made in Italy. Our most demanding clients start putting orders already in early September, to be sure they will receive their products in good time, so they can already decorate their sales points in late October or early November. Bell Italia’s main foreign markets for Christmas food are mainly North European: The United Kingdom, Germany, France, Belgium and Poland.

We propose new offers daily, on our website and on our official channel LinkedIn. If you are wholesalers or retailers from any corner of the world, and you wish a reliable and efficient partner for your purchases of Italian products, follow us or contact us soon: those who try us… fall in love with Bell Italia!

You may also be interested in “WHEN SNACKING IS MADE IN ITALY: 5 ITALIAN BRANDS KNOWN EVERYWHERE IN THE WORLD”

The 5 most sold chocolates by Bell Italia

5 Panettoni to try for a truly Italian Christmas