Italian sounding: the business of fake Made in Italy worth 60 billion dollars

The phenomenon of Italian sounding is spreading rapidly: it’s a business worth 60 billion euros. It’s known that Italian products and Italy in general are appreciated worldwide, and it’s no coincidence that our exportations increase year on year in all sectors: be it fashion, design or food, associating a product to our country will make you think of concepts like beauty, flavor and reliability.

Made in Italy, however, is not only much sought after, but also – alas! – much imitated: it’s the so-called “Italian sounding”, that is using names, images, geographical indications or brands reminiscent of our country, although there is nothing Italian in them.

The numbers of Italian sounding 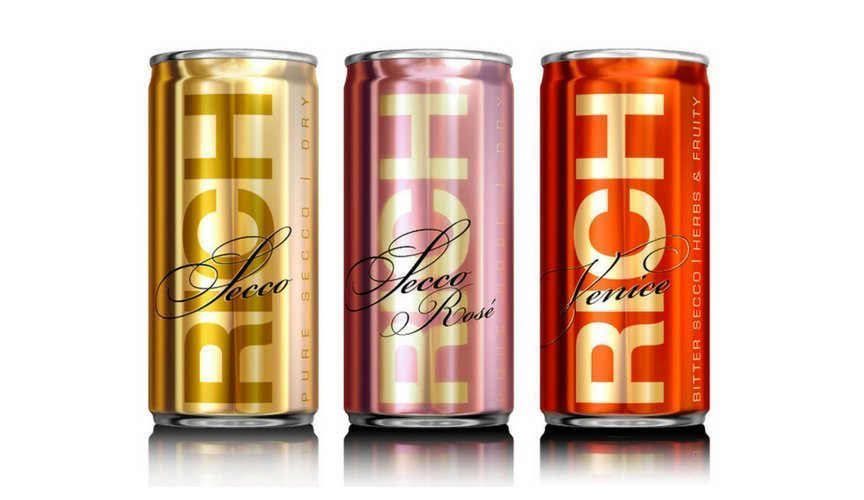 In the food sector this phenomenon is widespread, to the point that, according to Coldiretti, fake Italian products develop a turnover of more than 60 billion euros all over the world. It’s a huge business, but most of all it’s an enormous damage to our country’s economy and image. In a previous article we talked about the fake Italian prosecco: poor sparkling wine disguised as our best-selling product in the sector. “Rich Prosecco”, thanks to a captivating look and a prestigious testimonial (the beautiful Paris Hilton) sold over a million cans (yes, it’s sold canned!) in few months in Europe and in the United States, before it had to change its name in “Rich Secco”, due to the clear violation of the rules about geographical indications.

These fake products exploit the great reputation of Made in Italy and end up being considered Italian by the consumers. Indeed, beyond our borders there is great trust and appreciation towards our products, but also a great lack of knowledge and culture about them: many have no idea how Italian food really tastes!

From parmesan to pasta achuta 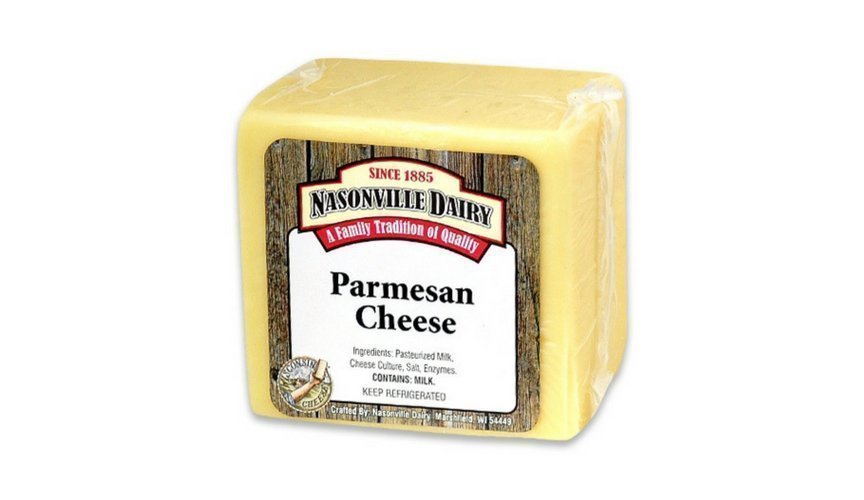 So, many are convinced that parmesan is our fine Parmigiano Reggiano. In Brazilian supermarkets you can find Caccio Cavalo, passed off as our typical provolone.

In Argentina salsa pomarola is used, and they think it’s made with Italian tomatoes. On the shelves of certain Korean stores you will find packets of chapagetti, which should be a rank imitation of our spaghetti. However we don’t need to get too far from home to find imitations: in Germany you can find pasta achuta, which is mistaken by many for our maccheroni! Not to mention pizzaburger surgelata, a sort of mythical monster, half pizza half hamburger, that is sold everywhere in Northern Europe. Very cheap imitations, wrong names, rough translations, but who cares? Made in Italy always sells. So the noble (so to speak) vino barbera “made in Romania” has become a white instead of a red wine; and do you really think that salama Napoli has anything to do with Naples? Not at all: it’s made in Croazia!

The further you go from home, the more widespread the imitations get. The States and Latin America are the countries where it’s easiest to run into fake Italian food, followed by Australia, Korea, Thailand and Russia. In Europe counterfeiting is very common too, still today, even though our products are protected by the Doc and Igp markings.

A problem we need to solve quickly 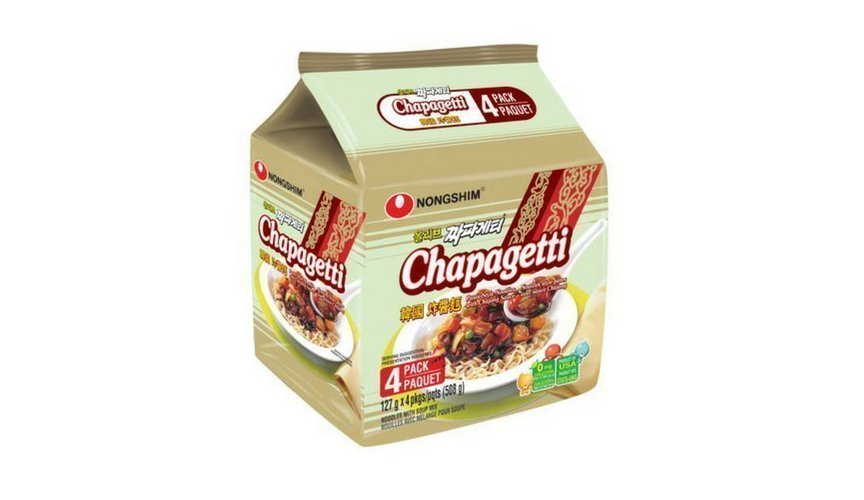 The Italian sounding business, which – as we said – provides astronomical figures, causes Italian companies serious damage: according to Coldiretti, the consequences don’t include only a decrease in sales, but also the growing skepticism of consumers about Italian products, for fear of buying a fake.

Productors and institutions have been working to find a solution to the problem of counterfeiting. Besides the creation of various markings (Doc, Docg, Igp) to protect our products and certify their origin, the introduction of a new “super mark” is being pondered (the so-called “stellone”) which would help identify the real “Made in Italy” articles; this idea is supported by many, but there is conflict about the origin of the raw materials: pasta, for instance, is Italian, but it is often produced from Canadian wheat. According to some, espresso coffee, which is a symbol of the excellence of our country, can’t be considered 100% Italian because the coffee beans are grown in South America.

The commitment of Bell Italia 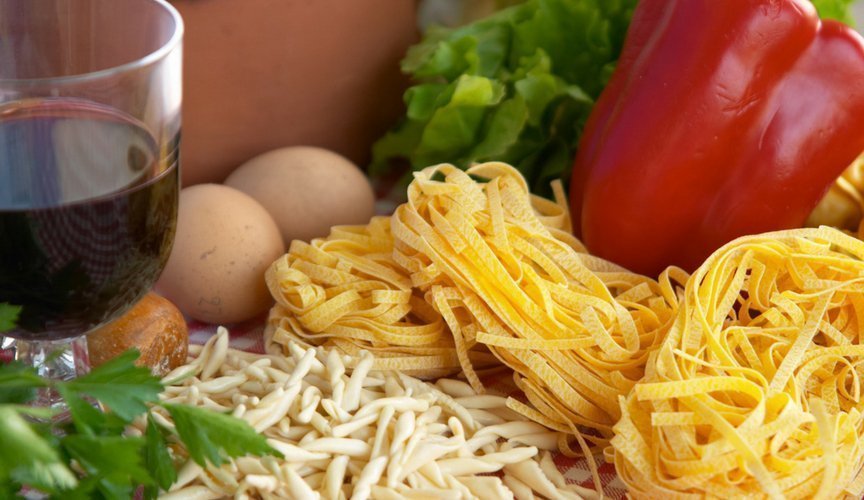 Regardless of any discussion, it is a priority that we protect the real Made in Italy from the widespread, fierce and, often, bizarre, counterfeiting which is so common today.

For almost ten years Bell Italia has been allowing wholesalers and retailers the possibility to restock their shelves with the best of (100%!) Italian food and no-food, at the most competitive prices on the market.