Wafer the sweet snack that never gets olds

Wafer is not a typical Italian snack (it is said that it originated in England, more than 600 years ago, and certainly it was first produced on an industrial scale by an Austrian company towards the end of the 19th century). Nevertheless, here at Bell Italia Italian wafers are among the products our customers from all over the world require the most. That is because several Italian companies, some of which already having a century-old history, are renowned for the quality of their products, to the point that they have become reference points in the sector.

Here at Bell Italia, we are proud that wafers, that are not a typical Italian product, are considered one of the symbols of “Made in Italy” everywhere the world.

What is a wafer? It is a sweet snack that consists of two or more piled sheets, held together by a layer of cream (vanilla, chocolate, hazelnut, others). The wafers are cooked in molds that give them the characteristic criss-cross pattern, similar to that of beehives; that, it seems, is where the name “wafer” comes from. In Old English Waba means, indeed, “bees nest”, “beehive”. The Austrian company Manner, which first started producing them on an industrial scale in 1898, named them Neapolitaner Wafer, which means “wafer from Naples” because they used hazelnuts from the town of Avella to prepare the cream filling. Such a name is still used by some of the most popular brands.

A foreign snack with a strong connection to “Made in Italy”

As we said, Italian wafers are one of the products we sell the most abroad. Our customers from around the world demand them regularly throughout the year. In Italy, this product is mainly consumed in autumn and winter, but in other countries, e.g. the northern European ones, which have colder summers, wafers are consumed all year.  A good habit we have here at Bell Italia is sending this sweet snack, along with other products, as free samples so that our customers can test that new format or taste that new filling. Despite already being a classic, wafers never cease to innovate and surprise. That’s especially thanks to our leading companies in the sector.

Wafer: the sweet snack that never gets olds Top 5 Italian brands according to Bell Italia 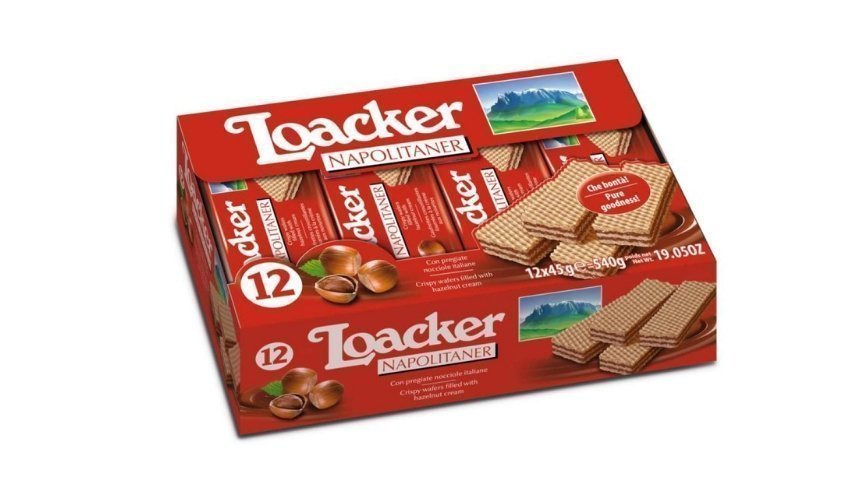 Located on the high plateau of Renon/Ritten, the confectionery company Loacker has been delighting young and old with its vanilla, chocolate, and hazelnut wafers, which are the product of a long-lasting tradition. It all started in 1914, when the 13-year-old Alfons Loacker entered the bakery of the Moser family in Bressanone/Brixen, where he learned the first tricks in the preparation of the most popular Austrian sweets of the time, like creamed pies and donuts.

In 2017 Loacker manufactured 876 million units and developed a total turnover of EUR 335 million, of which 181 million coming from exportations. Among the over 100 foreign countries where the company exports its wafers, Saudi Arabia is in first place, followed by South Korea, Israel, China, and the United States. 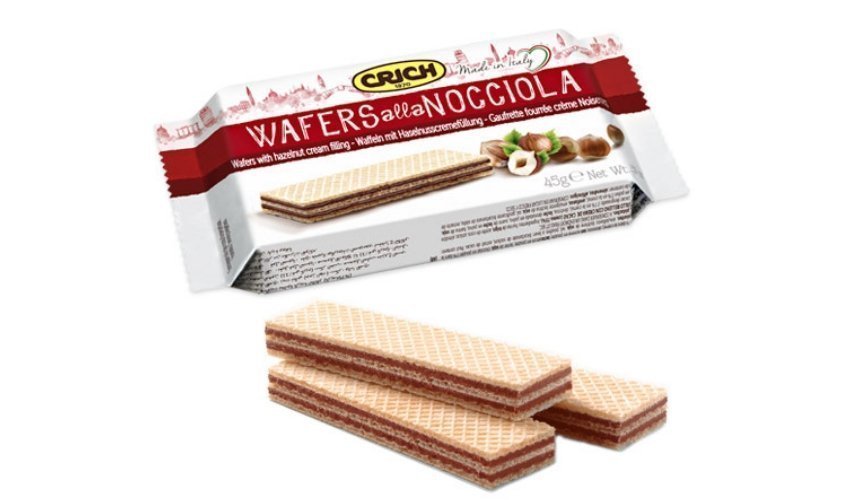 On 8 October 1988 the 25th anniversary of the founding of Industrie Biscotti CRICH S.p.A and the 100th anniversary of the founding of CRICH were celebrated. Today the company is entrusted to the Rossetto family and is engaged in an ambitious development project, aimed at improving the quality and the production efficiency, through technological investments, flexible management policies, and a continued commitment to research and innovation.

Crich exports its products to over 50 countries, and the export represents 35% of their total sales. The main export markets are: Israel, Slovenia, Germany, the Netherlands, and Canada.

Lago group was founded in 1968 in Galliera Veneta (Padova). The company operates in the Italian and European confectionery-manufacturing sectors, especially with wafers. It is present in 85 countries, and has two production sites and about 160 employees. It produces and sells over 110 products, including wafers, shortbread cookies, ladyfingers, tarts, and baked prepackaged snacks. Today exportations represent about 50% of the company’s total turnover. 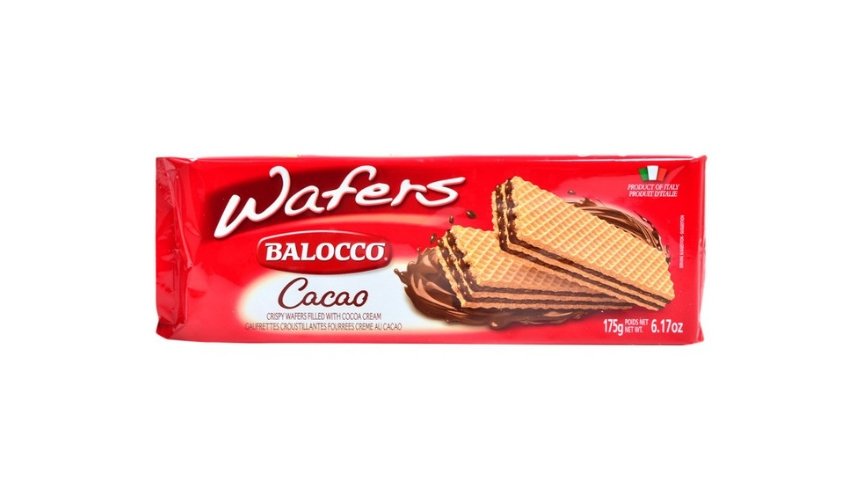 Balocco S.p.A is an Italian confectionery company specialized in the production of baked goods with its Headquarters in Fossano (CN). With a total turnover of EUR 185 million (it tripled in the last 10 years), Balocco is among the leading companies of the Italian market and is aiming to increase exportations, which currently amount to 13% of total revenues, to consolidate its growth trend. Balocco wafers are at the center of this project for growth in the foreign markets, and even now this product develops 40% of the company’s export turnover.

DELSER was founded in 1891 thanks to the entrepreneurial spirit of the homonymous family from Martignacco and started producing cookies, candies, and later, biscuits for children.

Back then “phosphide biscuits” were quite popular, because they were recommended by pediatricians, since they were very easy to digest and rich in mineral salts. “Le Bontà Dolci Delser” shows all the passion with which, for many years, cookies, wafers, tarts, and children biscuits are produced.

Bell Italia: only the best of Made in Italy, worldwide

Bell Italia’s mission is bringing the best of Italian (rigorously!) food and no-food on the houses and tables of everybody, everywhere in the world. Our customers, wholesalers and retailers from every part of the world, chose us not only for the convenience of our offers, but also because they know they can always rely on us in every phase: negotiation, placing an order, preparation of the goods, delivery.
Contact us now for a price list or to know our current offers. Those who try us… Fall in love with Bell Italia!

You may also be interested in “WHEN SNACKING IS MADE IN ITALY: 5 ITALIAN BRANDS KNOWN EVERYWHERE IN THE WORLD”