Italian extra-virgin olive oil: the green gold that must be saved

The Italian extra-virgin olive oil is a treasure for our country’s economy, as well as one of our best products, recognized and lauded everywhere in the world. A product characterized by a top quality and strictly connected to our land, our culture, and to the traditions passed down over the generations for centuries.

The link between the land and olive trees has very ancient origins. Greeks introduced this plant in Italy around the year 1.000 B.C. The Etruscans, have the merit of cultivating this plant; thanks to them, it became common in many parts of Italy. They also named its precious fruit: “eleiva”, which means “oil”. Finally, the Romans perfected and spread the olive growing and pressing techniques and the oil preservation methods. They were the first to classify oil according to the different types of pressing. 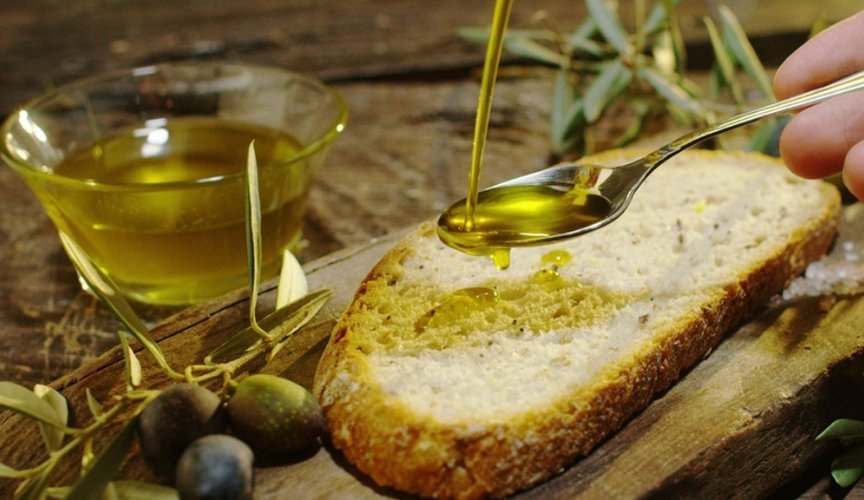 Today olive trees are present in nearly all parts of the country. It is assessed that, in Italy, there are 150 thousand planted trees and that the total surface allocated to olive growing is over 1.1 hectares. Furthermore, our country boasts the widest compresence of olive types: something like 538! The olive holdings in our country are more than 800 thousands, many of which are very small. The total turnover of Italian oil amounts to roughly EUR 3 billion per year. As regards production, in 2017 it was little more than 400 thousand tons, almost double as much as the previous year, but still far from the assessed full potential, that is half a billion tons. The expectations for 2018 are optimistic, especially in the Southern regions, despite some difficulties due to drought, (especially in the North-Central regions), to the olive fly (always tricky, but luckily not too widespread) and to xylella (in Salento).

Apulia and the green gold

Apulia remains the main Italian olive-growing region: more than 50% of Italian extra-virgin olive oil is produced in our region (the forecast for this year’s production is a 30% growth), whereas Calabria and Sicily, with respectively 13% and 11%, have the second and third place, followed by Latium and Tuscany (both around 4%). Still on the subject of Apulia, it is worth highlighting that it is the region with the greatest number of olive holdings (267.203), and that over one thirds are certified organic. Finally, of all the Italian regions, only Apulia boasts 5 types of Italian extra-virgin olive oil with PDO status. 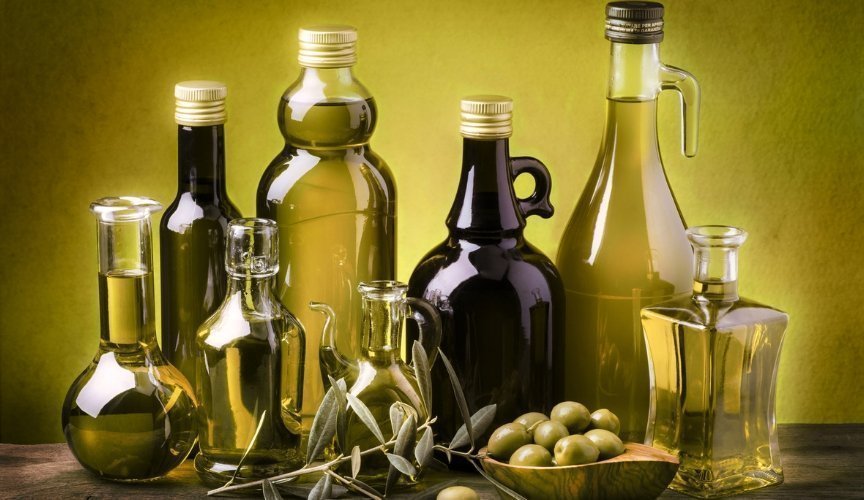 Italy, as a whole, is the world’s biggest exporter of bottled extra-virgin olive oil. The foreign markets that appreciate our extra-virgin olive oil the most are: The United States, Germany, France, Canada, Japan and the United Kingdom. China’s interest in this product is growing: our exportations there have increased by 40% in 2017 compared to the previous year. The data related to the exportations to Scandinavian regions are also reassuring: there is a growing interest in a healthy diet, oriented towards genuine products.

Green gold: a precious good to be protected 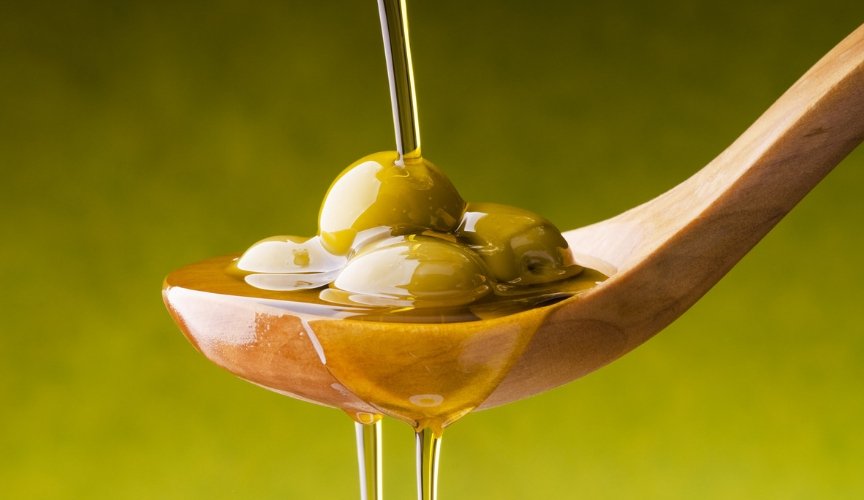 As is clear from the data, our production system is characterized by a high variability. The production, indeed, fails to meet the domestic demand, let alone that of the foreign markets. That is why many Italian bottlers also buy foreign extra virgin olive oil, especially from high-productivity countries such as Spain and Greece. One additional production problem is market prices: downwards fluctuations cause olive holdings to struggle, having to deal with foreign competitors and their competitive listings (made possible by lower production and labour costs, as well as lower quality standards). An unfair fight, that seriously undermines our green gold and all its satellite activities.

Italian extra-virgin olive oil: the green gold that must be saved

In order to protect our extra virgin olive oil it is necessary to safeguard its quality and value, but also to highlight these qualities and to make people understand they have to look for the made-in-Italy. That is exactly why Federolio, Coldiretti and Unaprol are working at a joint project: a clear and comprehensive label that certifies the characteristics of the oil, by ensuring the traceability of the grove and industry and describing its organoleptic and physico-chemical properties; a label that helps each consumer to figure which oil is best to buy based on their needs (including their spending capacity). A label allowing high-quality extra virgin olive oil to be really considered as such, so it can be sold at a price proportionate to the high quality standards. 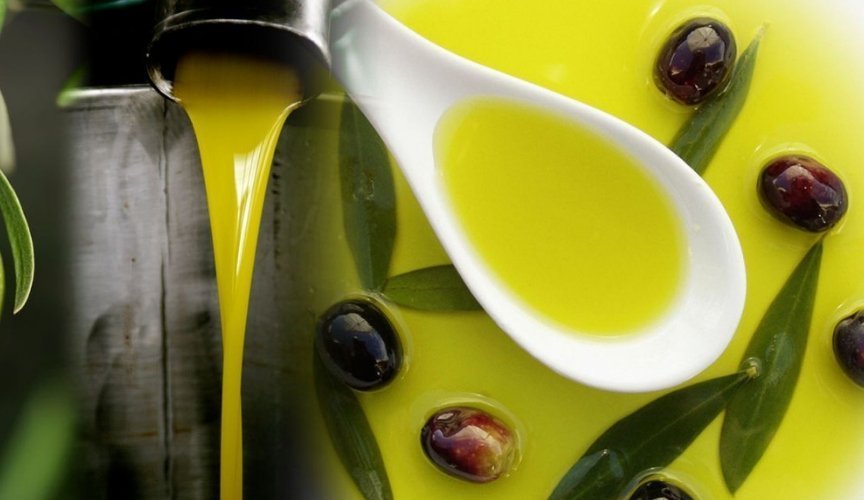 Italian extra virgin olive oil is one of our most sought after products, especially among our foreign customers. Proud of the role we have forged for ourselves, namely that of a window to Italy for wholesalers and retailers from all over the world, we offer not only the best-known brands, but rather, as Apulian people, we promote the local products, which we believe are the very best in the world.

You may also be interested in “Italian Organic products: sales and exports boom”

From Taiwan a great gesture of generosity during the coronavirus emergency