What might be the impact of Brexit on exports of Italian agri-food products? After the proposal of the European Union concerning Brexit has been rejected by the British Parliament, this topic is extremely current, and it will stay that way for the months to come. It is a fact that the United Kingdom represents one of the biggest target markets for Italian-made food products: the third in Europe, and the fourth at a global level, followed by Germany, France and the United States.

Exports of agri-food Italian products in the United Kingdom: the figures 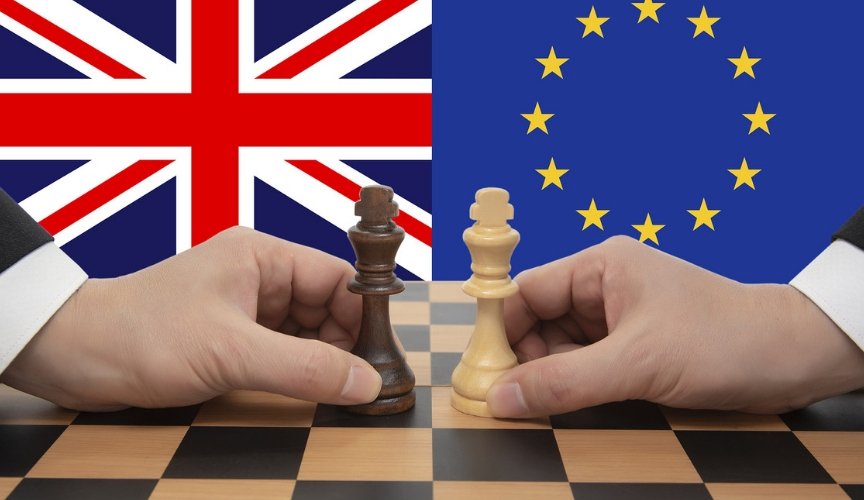 The numbers show a turnover amounting to EUR 3,3 billion in 2017, whereas 2018 has ended with a slight increase (+3%). Our wines have proved to be the leaders among the most appreciated Made in Italy products in the United Kingdom, with over EUR 810 million exported in 2017: most of the credit of this extraordinary performance goes to Prosecco, fundamental in every party and happy hour. In second place we have pasta, followed by canned tomatoes, canned beans, cheese and olive oil.
An interesting fact: since 2007 the exportations of Italian agri-food products have always been growing, in spite of the obstacle represented by the long economic crisis, the currency fluctuations and the many imitations related to the phenomenon of “Italian-sounding”. But will that still be true after Brexit?

What will happen after Brexit? The three main problems

Then, what can be the scenarios for Italian foodstuffs once the United Kingdom exits the EU without an agreement? First of all there will be the strong devaluation of the pound, which will decrease the British purchasing power and make our products less attractive; a problem, to be fair, which will not only affect our country, but all the countries in the European Union.

Second aspect: the UK will suffer an economic slowdown, with subsequent reduction of the demand of foreign articles: also this problem will affect all the EU countries, including Italy, which is, today, the sixth foreign provider of the UK, corresponding to 6% of the total imported products.

But the third aspect is the most worrisome, because it’s the one that most concerns our country: a Brexit with no agreement could seriously jeopardise Italian PDO and PGI products, that is to say, the source of our excellence, which represent about a third of the entire food & beverage value we export to the United Kingdom. And “the consequences would be grievous, especially for the economies of some regions of Italy, such as Campania, Veneto and Basilicata,” points out Denis Pantini, Manager of the food department of Nomisma, “which are regions where the export towards the United Kingdom constitutes up to 15% of the total exportations of regional food products”.

The “semaphore” label that penalizes “Made in Italy” 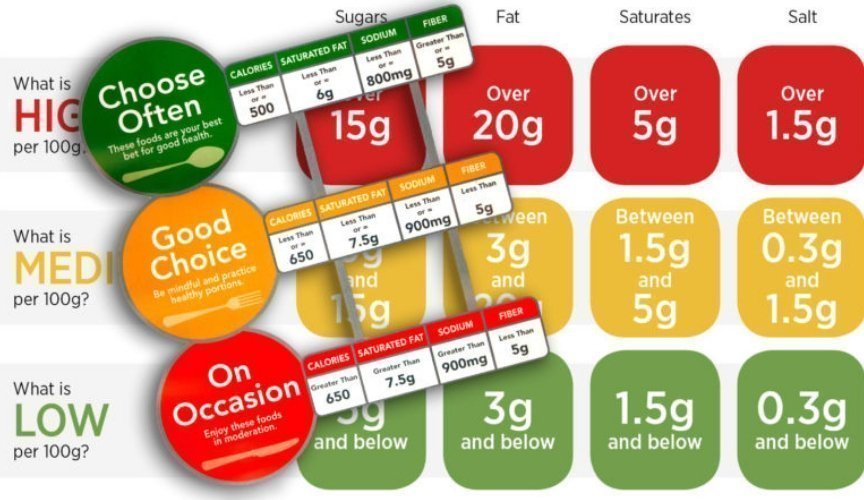 Therefore, an exit from Europe without the agreement carries the risk of the UK adopting policies that are unfavourable for our products, in particular for those carrying the PDO and PGI labels. Let’s take, for instance, the notorious “semaphore nutrition label”, which can be found on food products and which, according to Coldiretti, can seriously and unfairly penalize over 85% of the ‘made in Italy’ denomination of controlled origin. This label indicates, with the red, yellow and green colour, the content of ingredients that are harmful to health, such as fats, salts and sugars: however, it is not affixed based on the actual amount of product that is consumed, but on the generic presence of certain elements.

The result, underlined by Coldiretti is that “junk foods of unknown recipe, such as carbonated drinks”, will be promoted by a green label, whereas first-rate local products like Parmigiano Reggiano or Prosciutto di Parma will be paradoxically classified as hazardous to health. Not to mention our extra virgin olive oil, appreciated in every corner of the globe for its beneficial effects on health, which has already been hit by the ominous red sticker, resulting in a decrease of over 13% of the exportations towards the UK in 2017! 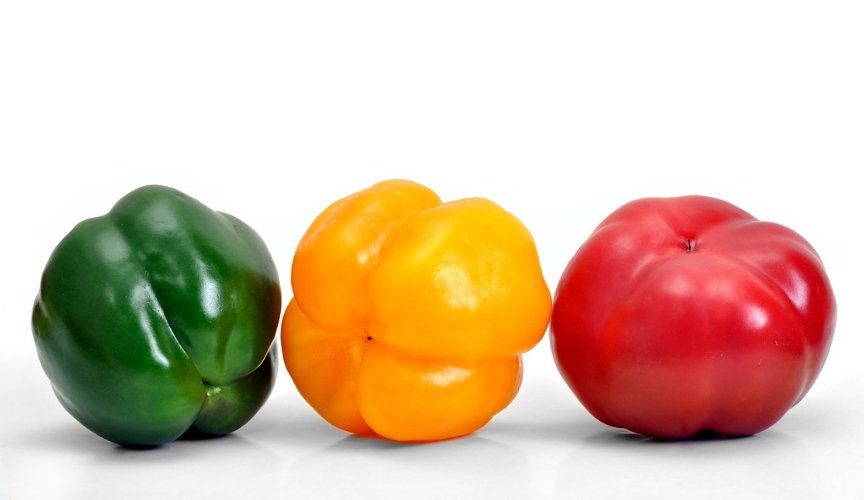 Italian manufacturers are not the only ones concerned: British retailers are worried as well. Many of our customers, in fact, fear that Brexit will bring a severe reduction in sales of Italian products. “It would be a real shame” commented a wholesaler on Skype from London, our loyal customer and close friend for many years now, “because Italian food is so popular amongst British consumers, as well as among the retailers of the sector, since the large sales generate high profits”.

Here at Bell Italia, we are optimistic by nature, and we are sure that soon a solution will be found, which will not only protect our food from junk food, but will also allow the Italian export to keep growing in the United Kingdom, despite the currencies, the crisis and… the semaphores.

If you are interested in the best of food and non-food, strictly and authentically Italian-made, and at the best prices on the market, contact us or subscribe to Bell Italia’s newsletter.

Showcase of the best Italian products: the Bell Italia Vlog is on YouTube

Showcase of the best Italian products: the Bell Italia Vlog is on YouTube

Bell Italia: the most reliable and affordable Italian wholesaler for consumer goods

The USA, the CETA and the threats to Italian food products of excellence